Rural Metro Fire was conceived by a 22-year-old journalist, Lou Witzeman, working for the Arizona Times. The seed was planted when he watched his neighbors’ home rendered to ash by a fire one night and the fire department never responded. For insurance reasons, city fire departments could not leave the city and, you guessed it, the home was outside the city limits.

So, began Lou’s “white horse” cause–namely the idea that everyone needs a “white horse” to save the day. Driven by this cause and a desire to leave the world just a trifle better than he found it, Lou worked to revolutionize the fire service industry. It was the first to operate in multiple communities, and it pioneered contracting with municipalities. 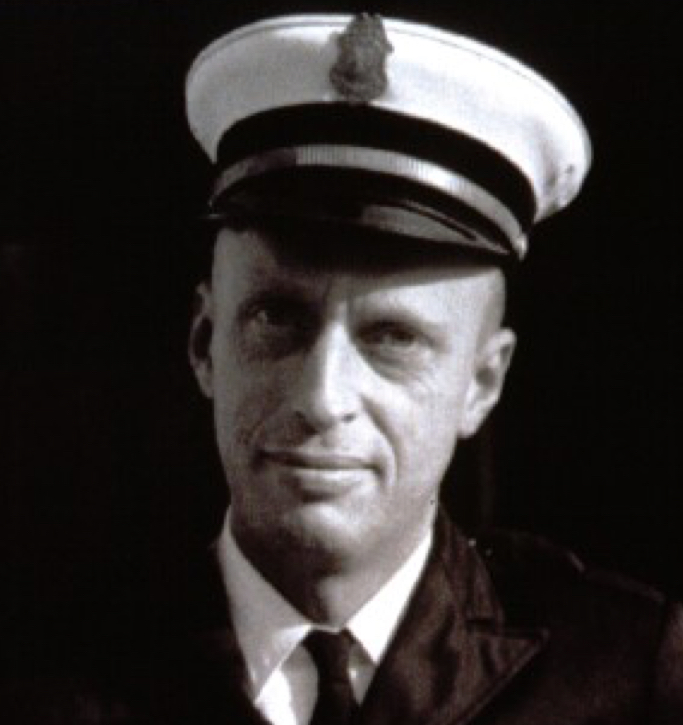 Is what Lou told anyone who asked what it took to make it in the controversial world of privately operated fire service. Doing “the government’s” sacred duty did not rest well among many.

Not genius status brains, but enough intelligence to challenge and interpret the minds of your competition and detractors.

There are many things beyond your control that can hurt or help your cause. “I believe the old truism that you make the most of your own good luck with hard work and most bad luck comes from lack of attention, but the factor of luck remains and it can bless you or it can put you in the grave.” –Lou Witzeman 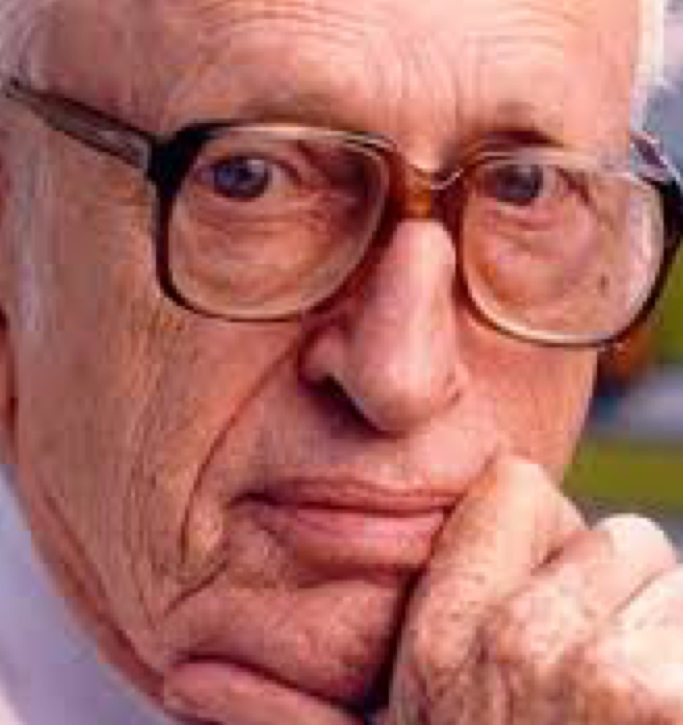 On February 2, 1948, Rural Fire Protection went into service on a shoestring budget, one truck, a 30 x 30 station fully furnished with used goods and eager anticipation. Two weeks later, their first call defied the law of averages with not one fire, but two at the same time.

By 1952, Rural Fire Protection was operating in the, then town of Scottsdale, a budding city outside of Phoenix with a population of just over 2,000. In April, a massive fire erupted in the Arizona Crafts Center and Rural Fire Protection charged in to help. This event cemented their future as the first fire department for Scottsdale, Arizona. More than 50 years later (2006), Rural Fire protection ended, allowing the City of Scottsdale to raise its own fire department to service nearly 200,000 citizens.

“It takes hard work, luck, brains, guts and a sense of humor.” In his experiment of free enterprise gone wild, Lou found these five things key to growth, creation, acceptance, and survival. As an enthusiastic 22-year-old to a pioneer in the fire industry, Louis A. Witzeman gave birth to a revolutionary idea, fought his way to the top and handed over the reins in eternal rest in 2004.

For more than 70 years, Rural Metro Fire Department, carries on the courageous fight of a young journalist and his “white horse” cause. Continuing to put in “hard work” in communities across the nation. Serving as the “white horse” for those in need. With a little “luck, brains, guts and sense of humor,” Rural Metro Fire Department looks forward to the next 70 years with eager anticipation, determination, and promise.