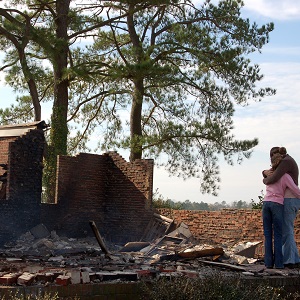 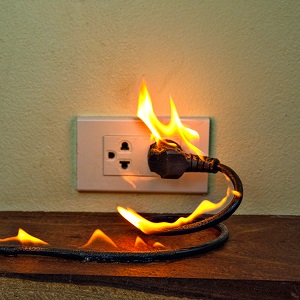 HOW TO PREVENT ELECTRICAL FIRES

HOW TO PREVENT ELECTRICAL FIRES   Electricity certainly makes our lives easier, but do not take electricity’s power and its potential for fire-related hazards for granted. According to the NFPA*, electrical and lighting fires make up roughly 10% of all reported fires.  These electrical fires cause an average of 470 deaths and 1100 civilian injuries […] 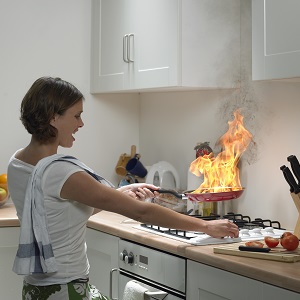 HOW TO PREVENT KITCHEN FIRES 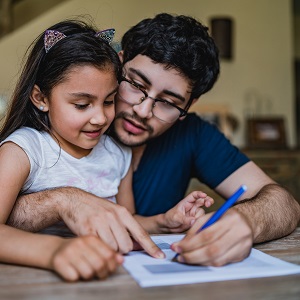 HOW TO CREATE A FIRE ESCAPE PLAN

HOW TO CREATE A FIRE ESCAPE PLAN   It is important to have a fire escape plan in place well before there is a fire emergency.  If a fire breaks out in your home, you may only have a few minutes to get your family to safety after the smoke alarm alerts you there is […] 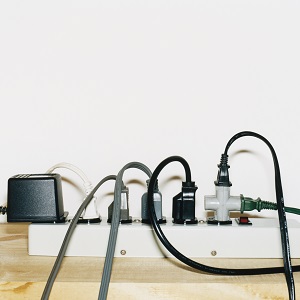 DO SURGE PROTECTORS PREVENT FIRES   Surge protectors can help prevent fires if they are used properly and are in good working shape. However, if there is a faulty or defective unit, or if it is being used improperly, surge protectors can actually cause electrical fires. According to the Electrical Safety Foundation International (ESFI), over […] 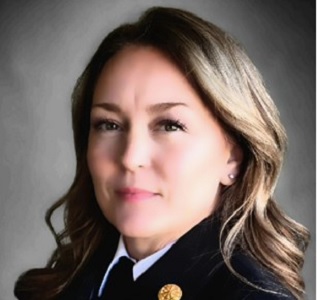